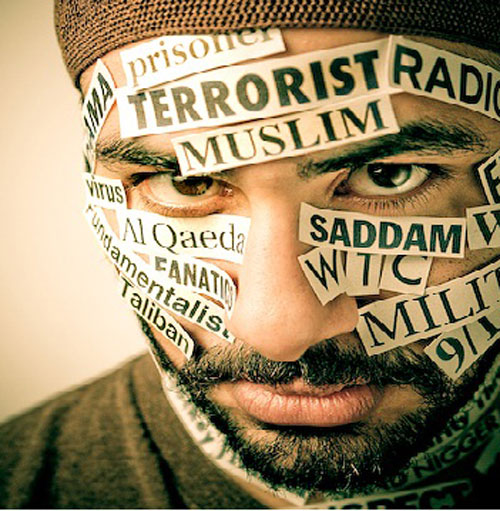 “How would your life be different if…You stopped making negative judgmental assumptions about people you encounter? Let today be the day…you look for good in everyone you meet and respect their journey” – Steve Maraboli

A guy with a tattoo, a girl in a little black dress, a drunk man, and a woman returning home late. Try not to judge them for their appearances or choices. Even while creating a mental picture, let it not be overshadowed by your personal bias. Too hard, is it?

Our brains are designed with this flaw to automatically interpret any audio visual data into judgments about the person providing them. In most of the cases, the source is unaware about such interpretations which may or may not affect them, depending upon their emotional vulnerability quotient. But one question arises: Who benefits from it? Clearly, the person who is being judged does not and the person who judges derives only pessimistic pleasures. In conclusion, no one does.

Your judgments might be positive or negative, what is wrong is that you cannot indulge in self supremacy by trying to assign characteristics to people as per your wish, before even letting them show to you who they really are.

When you watch two men kissing, you may feel disgusted. When you see men approaching you while you walk alone at night, you might feel scared. It is okay to feel whatever you want to. It is not okay to categorize people based on your feelings. Belittling people, accusing them and denying them your respect only because they appear to be different than you is not right.

“Judging a person doesn’t define who they are. It defines who YOU are”

Now that we have established that judging is wrong (yet we all do it), how to not be judgmental? Try to keep the following in mind:

1. The Interpretation Will Be Wrong

Notice how I did not say your interpretation ‘maybe’ wrong, because be assured, it will be wrong. What you see or observe is only an iota of the magnanimous personality that a person is. What may be true for a part, may not be true for the whole. The probability of it being correct is almost zero. So refrain from doing what cannot be done.

2. It Taints Your Perception 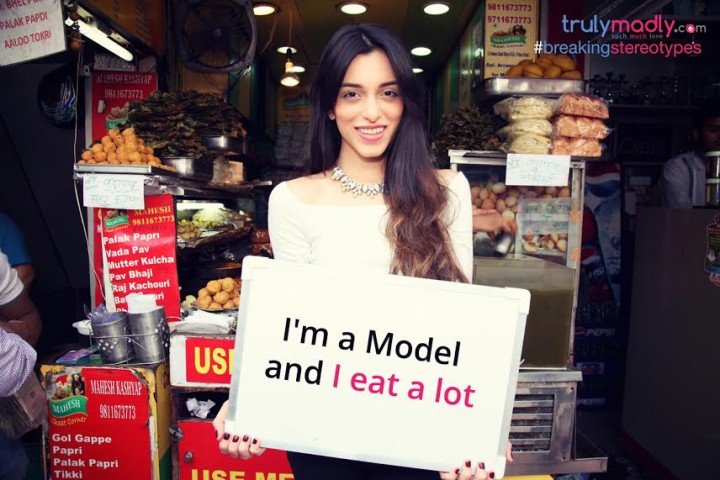 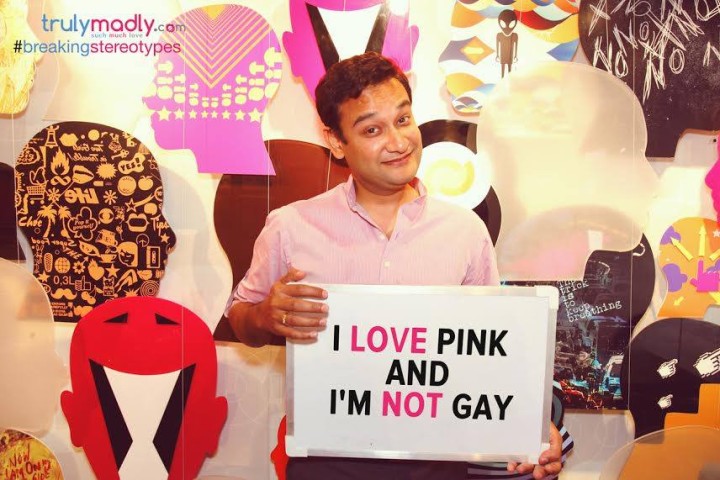 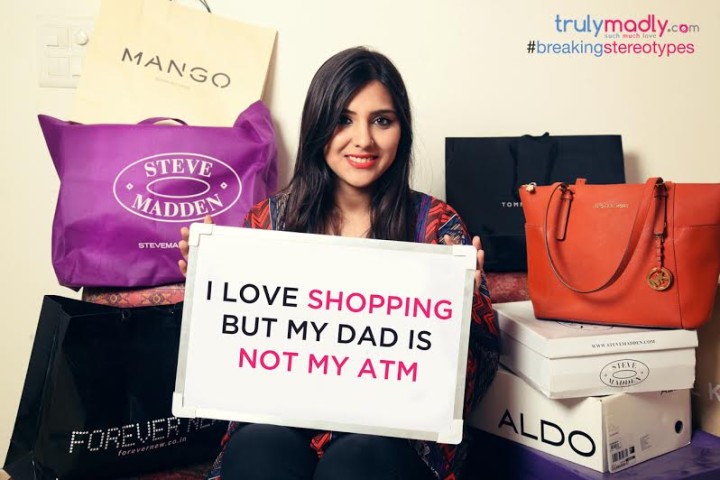 Once you develop preconceived notions about people, anything that they do will be viewed in the light of your (wrong) opinion of them. Your own view will be narrowed by your assumptions and believe it or not, it will do more harm to you than to the person you just drew conclusions about, whether negative or positive.

“If you judge people, you have no time to love them” – Mother Teresa 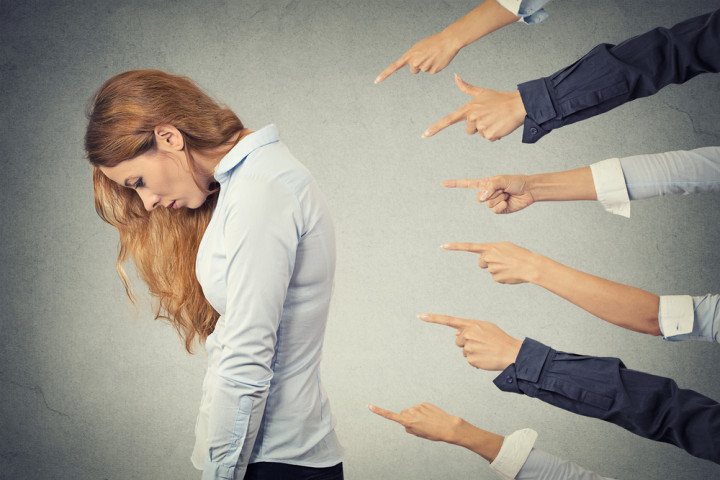 Judgments form opinions which lead to conclusions which become rigid. When, due to no fault of their own, people find themselves in situations where others have a completely opposite perception of them, they are stunned. Often, these judgments are so far from the reality that it is more humorous than disturbing. Nonetheless, such baseless rumors have a significant impact on others, so back off before it is your turn. 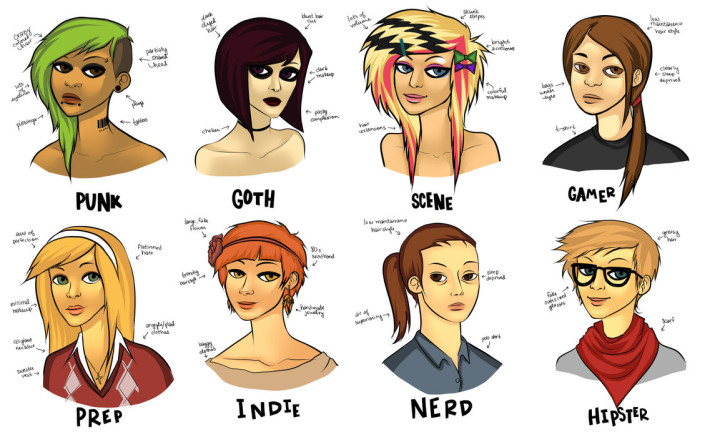 The kid you used to call irresponsible for not preparing for class tests might be dyslexic. Your judgments and the actions thereof might be insensitive. We can never fully understand somebody’s situation unless we walk a mile in their shoes. Since, it is not always possible, best is to let people be.

Be curious, not judgmental.

5. It Speaks Volumes About Your Character 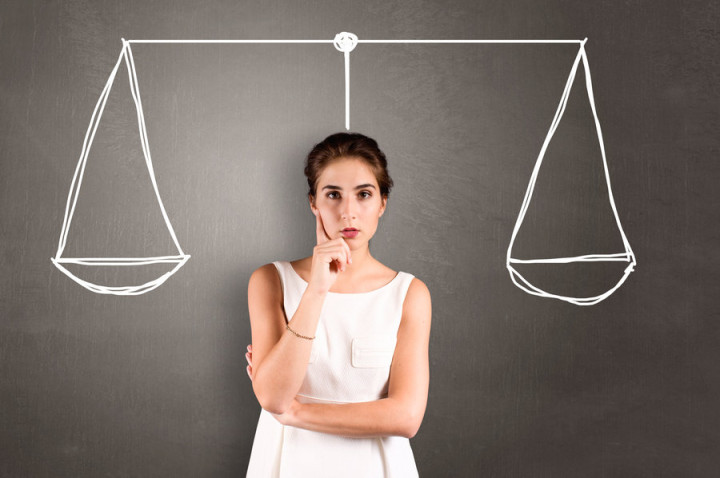 They interpretation that you make about others speaks more about you than it does about them. What we say or do is a reflection of who we are. If we judge every other person negatively, it will portray us as people with close minds who are probably more negative.

6. If You Do Not Judge Others, You Will Not Feel Judged 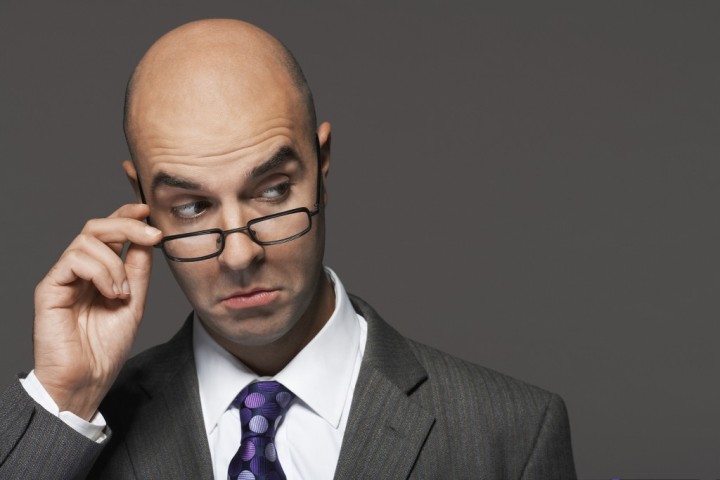 It is a two way street. We have had more people forming absolutely wrong opinions about us, which never changed no matter how much we tried. We were probably caught in a weak moment and that moment became the defining event of our lives. Since we have faced the horror, let us do good and save the rest from it by ensuring that at least we will not do what has been done to us. 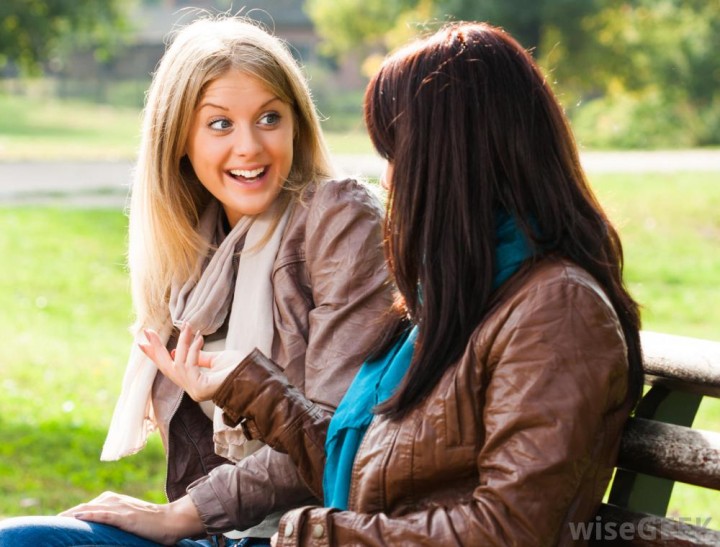 Before you form an opinion, try to have an interaction with the person. Obviously, one conversation will reveal nothing to you, but at least it will show you that what you had thought of the person, most probably turned out to be wrong. Get to know others and you will not feel the need to judge them.

When people become too full of themselves, they forget to introspect. Before you spill on others, have a look in the mirror. We forget how full of flaws we are ourselves. How our being is dominated by our faults and the little goodness that we do have is conspicuously displayed on the forefront of our personality. If we become conscious of our shortcomings, we will be able to look past those of others.

Remember : The more you look into and understand yourself, the less judgmental you become towards others.

Sumbmit your story to - [email protected]

Zehra is a Commerce graduate and presently studying Management. She reads and writes in a vicious cycle and has spent many a night binge watching TV shows and movies. Belonging to the City Of Nawabs -Lucknow, she has imbibed the culture well enough to cook mouth watering Mughlai food. Known for being brutally honest and upfront, Zehra is also a writer on Quora. Other things that interest her include Public Speaking, Food, Economics, Feminism, Movies and TV shows.