Last words….It’s a lot of pressure. They’re usually expected to be something profound or thought-provoking. But that’s not always the case. Sometimes….just sometimes…these words are so damn scary, especially when they come out from serial killers or savage criminals, that they scare the crap outta you. This list is sure to steal your sleep tonight!

1. “Tell me. After my head has been chopped off, will I still be able to hear, at least for a moment, the sound of my own blood gushing from the stump of my neck? That would be a pleasure to end all pleasures.” 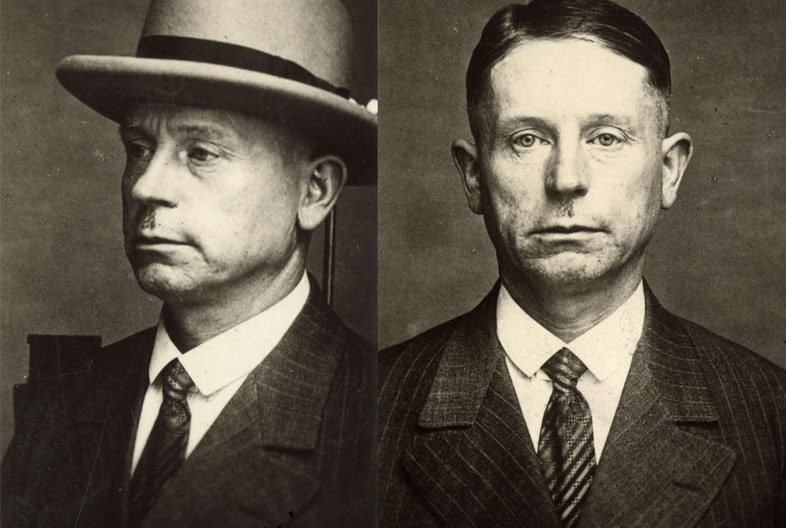 Name: Peter Kürten, aka “The Vampire of Dusseldorf.”

Crime: Raped and killed (and once drank the blood!) of almost 60 people.

Punishment: Beaten to death by a fellow inmate on November 28th, 1994.

3. “Hurry it up, you Hoosier bastard! I could hang a dozen men while you’re screwing around!” 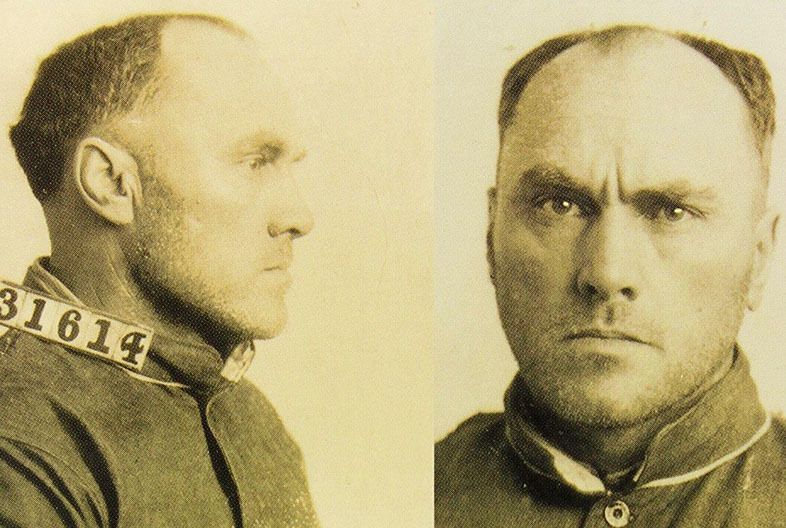 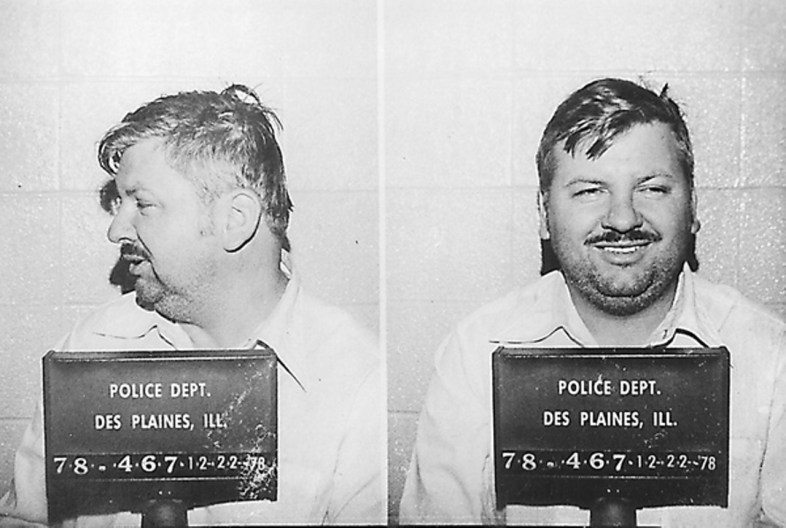 Crime: Raped and murdered 33 men in a 6-year span.

Punishment: Executed by lethal injection on May 10th, 1994.

Crime: Fatally shot his wife while on bail for a child molestation charge.

Punishment: Executed by lethal injection on May 25th, 2010.

6. “There is no way words can express how sorry I am for taking the lives of my babies. Now I can be with my babies, as I always intended.” 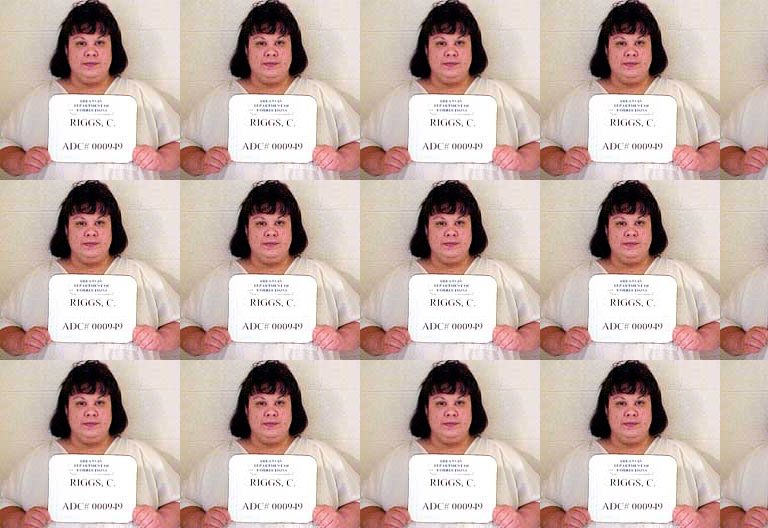 Punishment: Executed by lethal injection on May 3rd, 2000. 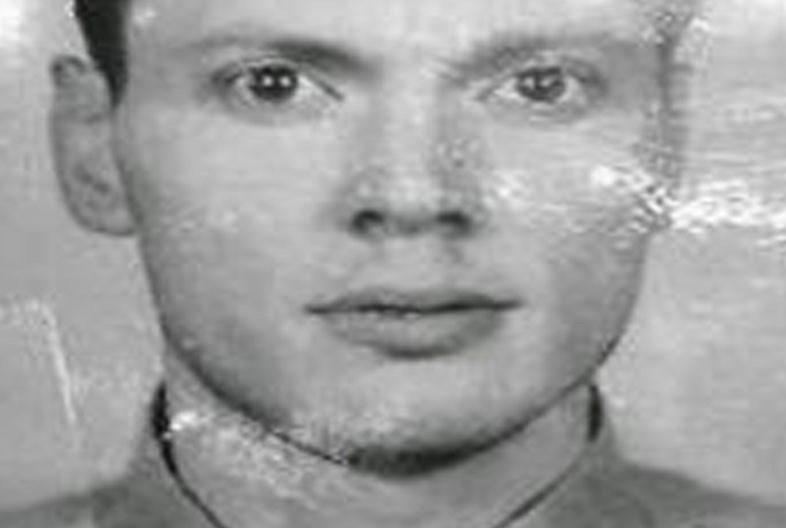 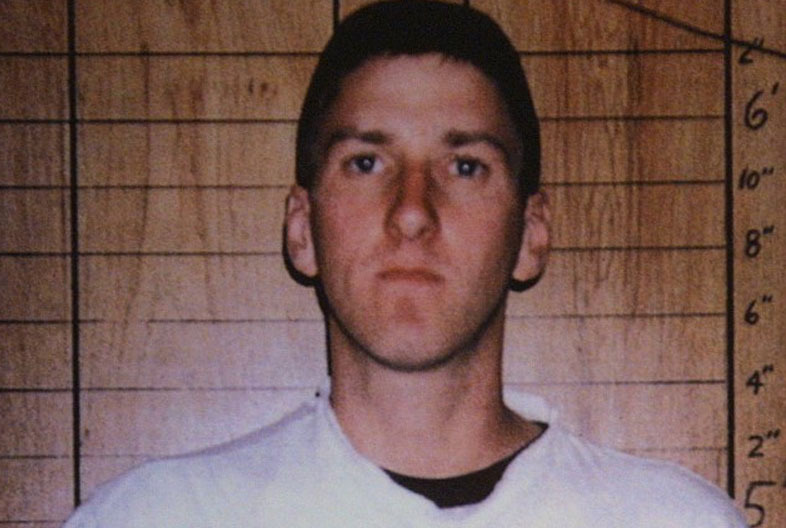 10. “An innocent man is going to be murdered tonight. When my innocence is proven, I hope Americans will realize the injustice of the death penalty as all other civilized countries have.” 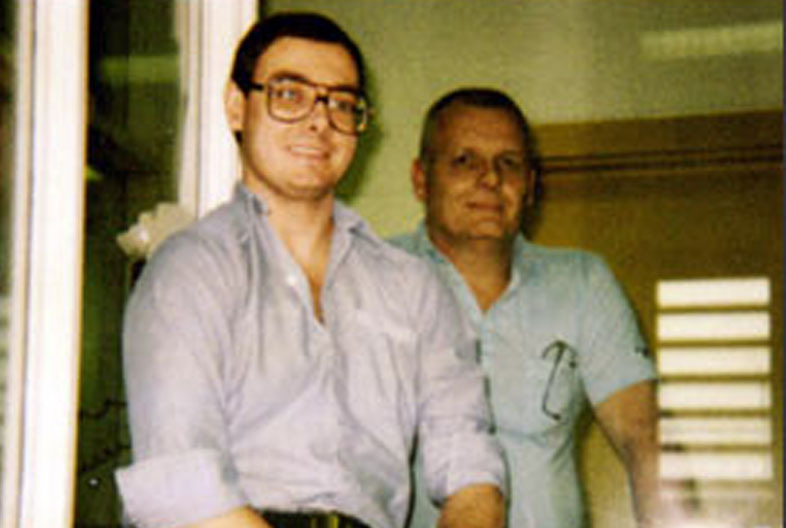 Crime: Convicted of murdering his sister-in-law.

Punishment: Executed by electric chair on May 20th, 1992 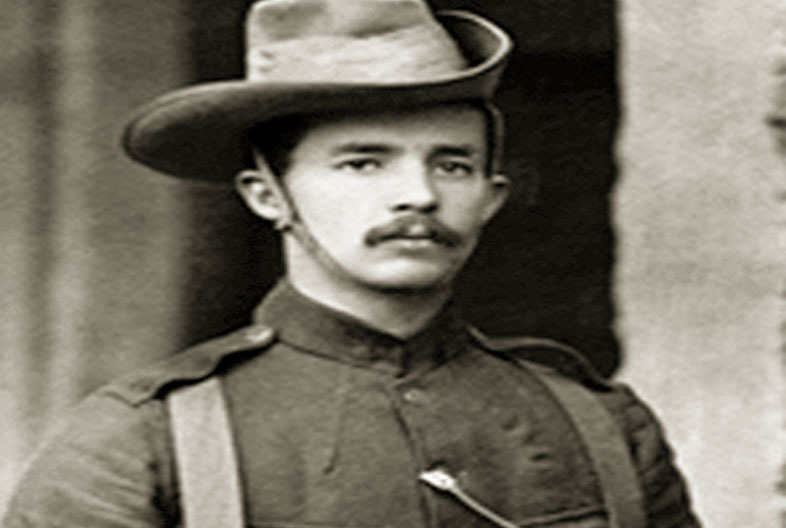 Punishment: Executed by a firing squad on November 24th, 1922.

13. “Hurrah for anarchy This is the happiest moment of my life.” 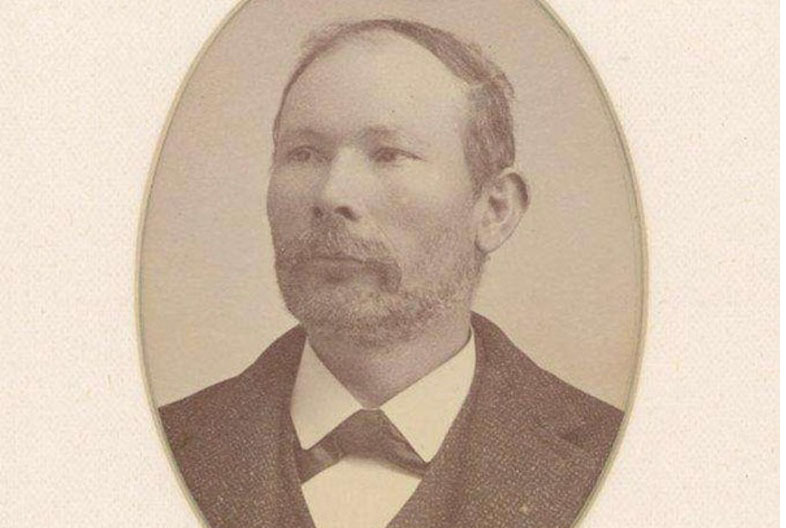 Crime: One of the four responsible for the 1886 Haymarket bombing in Chicago. 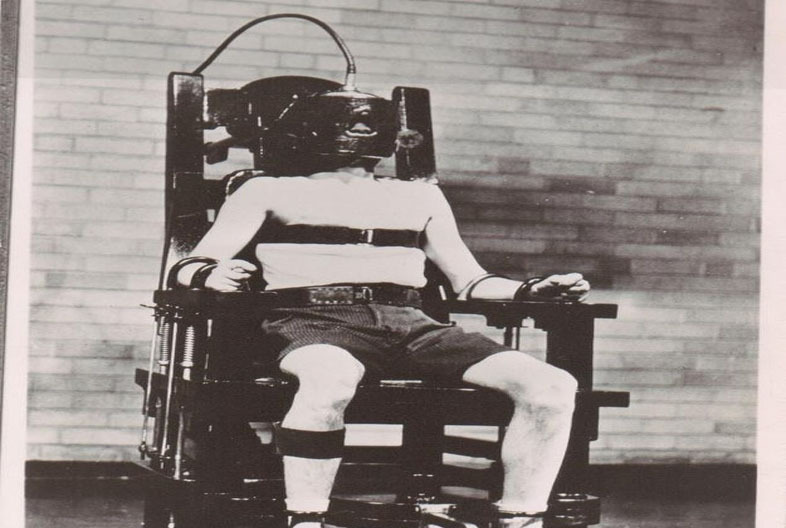 Punishment: Executed by electric chair in 1928. 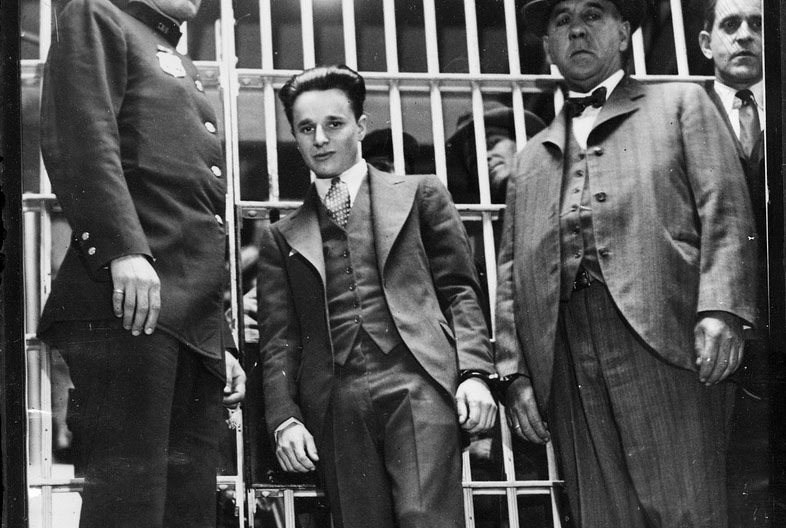 Punishment: Executed in an electric chair in 1931. 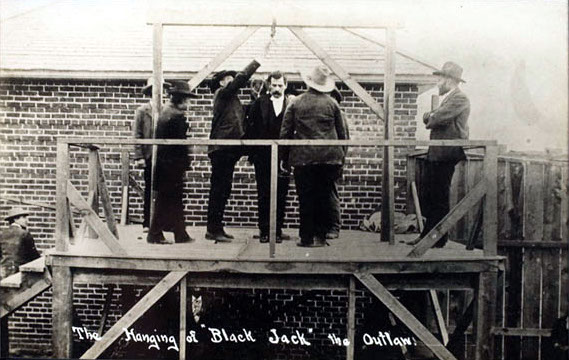 Punishment: Hanged to death (and accidently decapitated during the hanging)

18. “You can be a king or a street sweeper, but everyone dances with the Grim Reaper.” 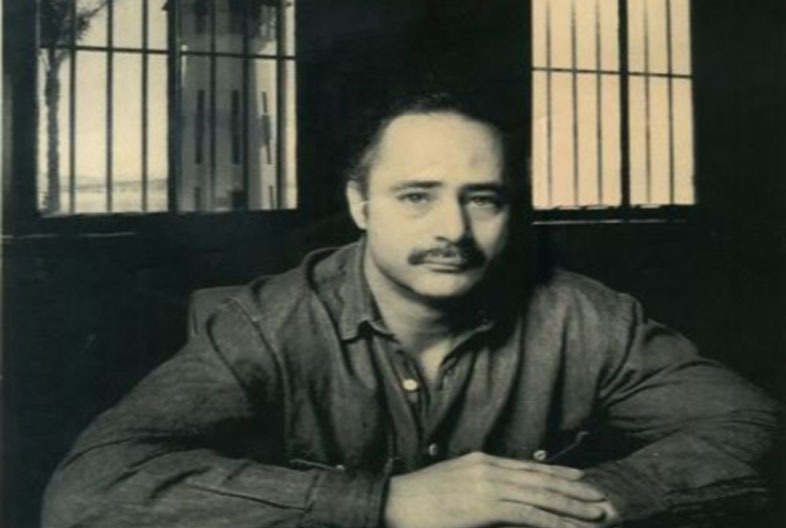 Punishment: Executed in the gas chamber on April 21st, 1992.